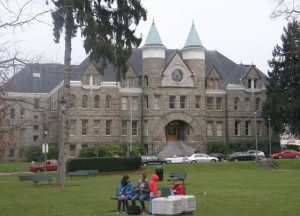 Candidates who want to lead Washington’s school system as its next superintendent will speak at forums around the state.  If you know of any other scheduled OSPI candidate forums, please email info to LEV Communications Director Arik Korman

If you are unable to attend a live candidate forum, TVW will carry them. Info HERE

Note: The League of Education Voters is not promoting or endorsing either candidate.